Home
>
News : Inrap news
>
700000 a webdocumentary on the missing soldiers of the First World War

From 1914 to 1918, 10 million soldiers died on the battleground. Most were buried, but despite the efforts of their loved ones to find them, 700,000 soldiers remain missing in action, dispersed across the battlefields of the plains of the North and the valleys of the East.

Time has erased their existence, but archaeologists are now bringing them back to life. A new field of research has developed around the archaeology of the First World War. The webdocumentary 700000 is an immersive experience, connecting the present of the archaeologists with the past of the soldiers.

In 700000, the web user moves across landscapes of today, following the ancient front line. They thus accompany the archaeologists in the field and follow their investigations into the identity the soldiers, and how they survived or died. The web user moves around a stylized map superimposed over the landscapes. In the excavation zones, in the form of moving figures, five archaeological sites are gradually revealed. When the user clicks on a zone, a chapter opens and the map disappears, giving way to the documentary contents.

In the company of the archaeologists, the web user progresses in their research and gradually gains access to the contents: analyses by archaeologists, biological anthropologists, forensic doctors, etc. They discover the daily life in the trenches, visit underground galleries, excavate graves. They also meet a farmer who encounters remains from the war on a daily basis. 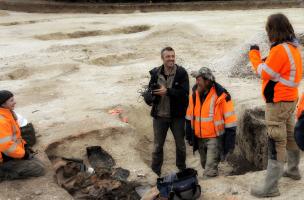 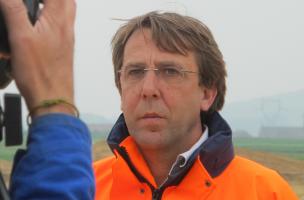 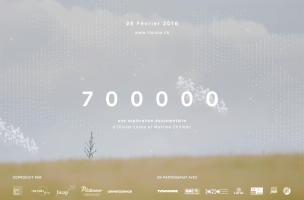 Read the presse release 700000 a webdocumentary on the missing soldiers of the First World War.pdf (pdf, 39 KB)

Artifact after artifact, the stories are reconstructed, and individual histories shed light on the big History and daily life during the First World War.

This year, #Archeoweek will take place over 3 days, from June 13 to 15. Its daily themes will be: archaeology & fiction, archaeology &...

Events
23/08/2012
The prehistory of the other. "Archaeological and anthropological perspectives"