Home
>
News : Inrap news
>
Discovery of a mikveh in the medieval Jewish quarter of Saint-Paul-Trois-Châteaux

As early as the 13th century, Saint-Paul-Trois-Châteaux sheltered a large Jewish community of around 70 families. Nestled in the heart of the medieval city, between the market square and the Episcopal palace, the memory of this quarter, or “quarry” persists through the name “Jewry Street”. It was composed of a few small, well delimited, streets that were closed each evening. During the Middle Ages, the city was an Episcopal center under the dominion of the Holy Roman Empire. The Jewish community was thus protected from the successive interdictions of the Kingdom of France (under Philippe Auguste, Louis IX, etc.). It seems to have thrived in the 14th century, especially after the expulsion in 1934. Starting in the middle of the 15th century, the lives of Jewish people became increasingly difficult due to new repressive measures. Those living in Saint-Paul-Trois-Châteaux did not escape this fate and only three families were still present in 1486.

The presence in this quarter of a perpetually flooded cellar is today interpreted as the potential location of a mikveh.
This small (7 by 4 meters), vaulted and partially buried construction contains a groundwater emergence point. The bath would have consisted of a shallow pool. The construction forms and techniques could correspond to the configurations of Medieval mikvaots.
The building has since been modified several times. The cellar was used to store bottles, for example (the archaeologists collected more than 600 of them), and anomalies suggest a later, more complex, modification. A diverticulum and the existence of a walled, partially masked, opening suggest architectural alterations that were masked by later transformations. The could be the remains of spaces associated with the mikveh and necessary for its functioning (dressing room, stairway access, etc...).
These baths devoted to bodily purifications were vital to the survival of Jewish communities. Women were required to use them during their menstruation and as part of their preparation for marriage.

The building archeology in the ancient Jewish quarter

A Hebrew Torah ark recorded in 1710 in a house in the quarter, known as the “tower house”, is this only monument of this kind in France. It consists of a stone armoire in which the Torah scrolls are kept in the synagogue. It is today exhibited in the Tricastin Archaeological Museum. The “tower house” is the subject of a preliminary study that aims to understand the chronological and functional evolution of the edifice.

Understanding the historical importance of this quarter, the city of Saint-Paul-Trois-Châteaux has acquired, since 1990, a large area of dwellings with the aim of rehabilitating them and valorizing this “tower house”, dated to the 15th and 16th centuries, and returning the Holy Ark to its original location.

In 2014, the first phase of the archaeological study of the buildings concerned the entire Jewish quarter. The second intervention focused on two central parcels of this architectural project. A Roman edifice (12th-13th centuries) was identified through the analysis of its southern gable wall. A second Gothic edifice (13th-14th centuries), was constructed against this first building. It is currently impossible to interpret them. Their symbolic importance is nonetheless illustrated by the periods of their construction, the quality of the materials and their use, and the proximity of the possible mikveh in the heart of the Medieval Jewish quarter.

To preserve and valorize this heritage, Saint-Paul-Trois-Châteaux is rehabilitating this quarter. 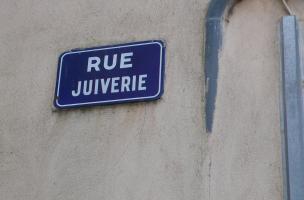 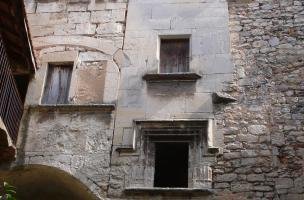 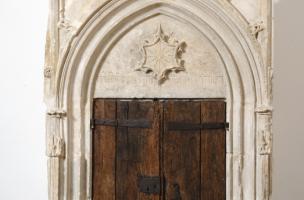 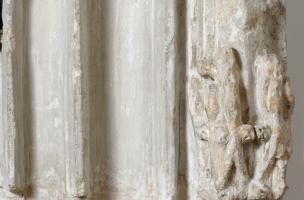 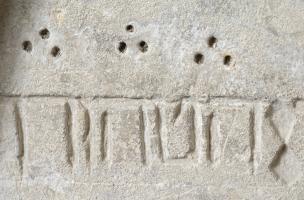 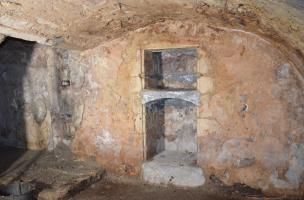 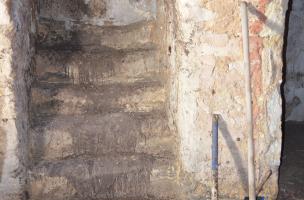 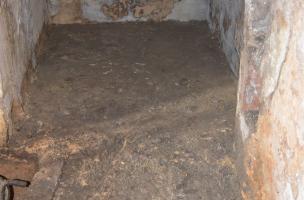 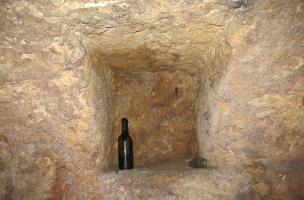 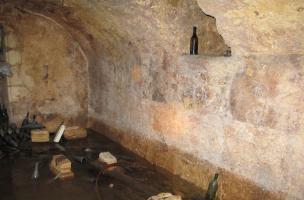 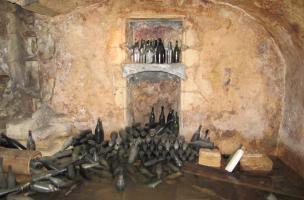 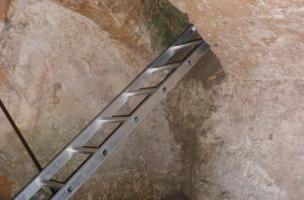 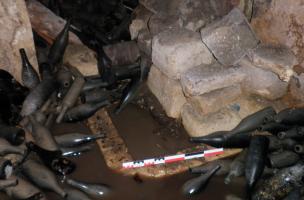 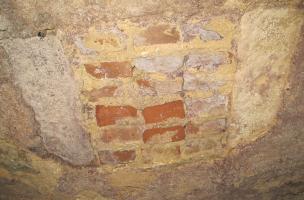 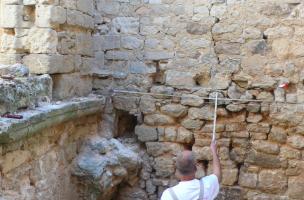