Home
>
News : Inrap news
>
Ex-votos dedicated to Apollo at the bottom of a well in Mesnil-Saint-Nicaise

The excavation of two wells found on the edge of this site revealed a remarkable set of votive objects including exceptional wood sculptures similar to discoveries previously made in Auvergne and Burgundy.

Download the press release (September 14, 2012): Ex-votos dedicated to Apollo at the bottom of a well in Mesnil-Saint-Nicaise (pdf, 53 KB) 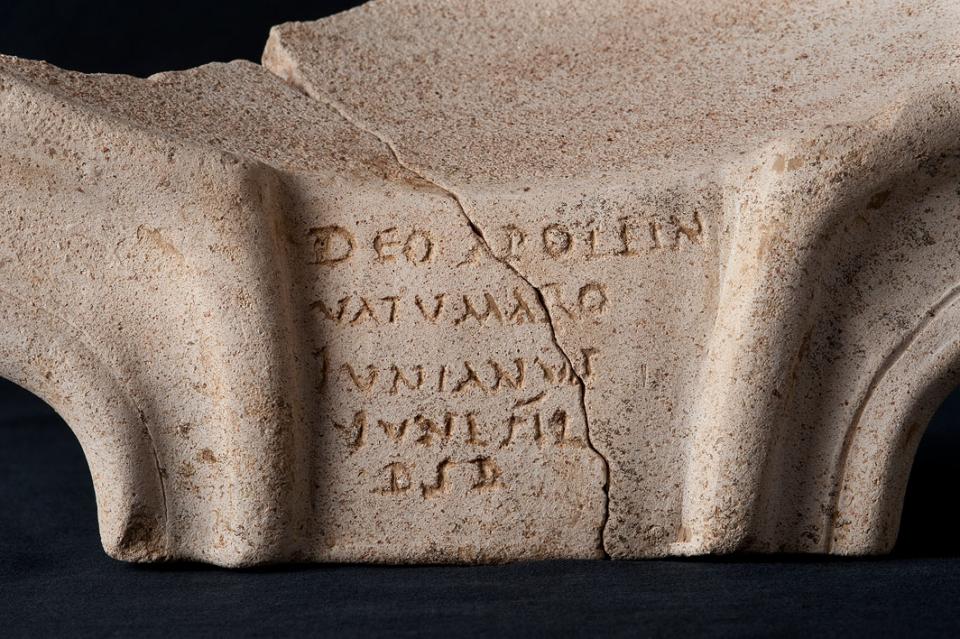 The first well, 15 meters deep, was excavated during Spring 2012. The objects discovered date to the 2nd-3rd centuries BC. They are offerings, probably used by pilgrims to ward off evil or to implore healing or fertility by attracting the good will of the gods. Several very well preserved wooden sculptures of legs illustrate these practices. Only two other objects similar to these rare anatomical ex-votos are currently known in France. They come from the sites of Les sources de la Seine, discovered in 1963 in the Côte-d’Or department, and La source des Roches near Chamilières, discovered in 1968 in the Puy-de-Dôme department.
The Antique well of Mesnil-Saint-Nicaise contains numerous ceramic objects, including statues of animals (horses, oxen and birds), mother goddesses and a striking protector figure assimilated with the god, Risus, represented in the form of a bald child displaying an unnatural smile. Among the numerous metallic objects, there is an exceptional medal representing Luna, the goddess of the moon.

The second well, which is currently under excavation, has also yielded a large number of objects. Among them, the archaeologists have just uncovered, at thirteen meters in depth, a large ceramic mortar with an engraved dedication: Deo Apollin(i) / Vatumaro / Iunianus / Iuni fil(ius) / d(e) s(uo) d(edit) ("to the god Apollo, Vatumarus, Iunianus, son of Iunus made this offering at his cost”), indicating that Apollo was one of the gods honored at this temple.
Do these remarkable discoveries show that this was a sanctuary to water, bringing health and healing? This appears to be the case as the two excavated wells adjoin the Antique temple on the edge of a small valley.

At the bottom of the well, a very particular kind of excavation

Archaeological wells are always difficult to understand. The two Antique wells of Mesnil-Saint-Nicaise are being excavated by Archéopuits, a company specialized in the excavation of this type of feature and capable of ensuring that scientific and security requirements are met. The first five meters of the wells were uncovered by Inrap using mechanical excavators. They were thus progressively emptied of their dirt infill before any archaeological materials were encountered, starting in the last eight meters. Each artifact is then studied individually. A preservation procedure has been established for the most fragile objects, which are those made from wood or leather, including a studded shoe, or caliga, recovered from the first well. The wooden objects will be analyzed by a xylologist who will determine the wood species used and the processes by which they were transformed. 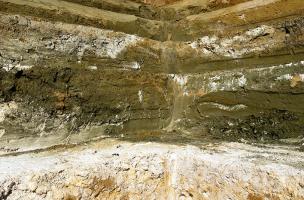 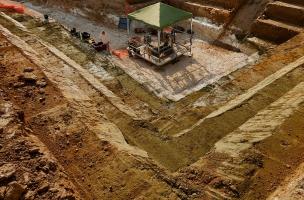 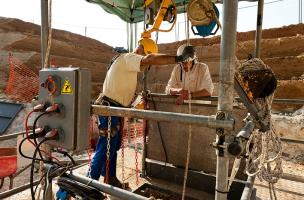 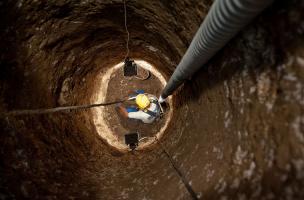 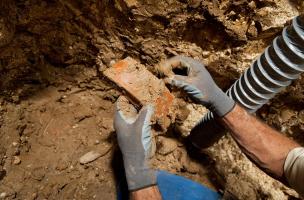 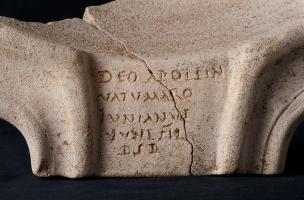 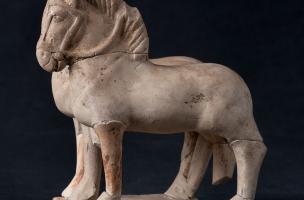 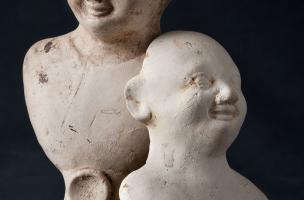 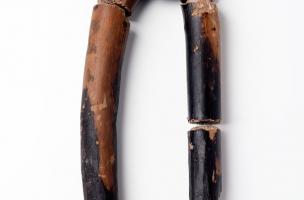 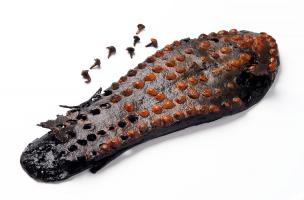