The god Mithra discovered in Corsica

An Inrap team has recently discovered a sanctuary dedicated to the god Mithra at the site of Mariana, in Lucciana (Haute-Corse). The operation, authorized by the Corsica Prefect, is curated by the Drac of Corsica (satellite service of the Ministry of Culture and Communication) in collaboration with the south-east regional commission for archaeological research.

According to Seneca and Pliny, Mariana was a colony of Roman citizens founded around 100 BC by Gaius Marius, general, consul and great reformer of the Roman army, after his resounding victory over the Cimbri and Teutonic peoples. It was part of a military strategy at the scale of the Tyrrhenian Sea. At its apogee, around the 3rd or 4th century, Marian, a small town of around ten hectares, was organized into around ten sections. Its port actively participated in commercial exchanges in the Mediterranean. The archaeological excavation uncovered a peripheral sector of Antique Mariana.

This is the first time that a mithræum has been identified in Corsica. This sanctuary is composed of several spaces typical of mithræa, including a hall of worship and its antechamber. The rectangular assembly hall (11x5 m), consists of a lowered central corridor, bordered by two long benches, 1.8 m wide, limited by a small wall carefully coated with lime. Opposite each other, two vaulted brick niches were created in the benches. One of them still contained three intact oil lamps.

The marble bas-relief sculpture of Mithra, wearing a Phrygian cap and sacrificing a bull, must have stood at the end of the corridor. Three fragments of this broken bas-relief have been found thus far by the archaeologists. They show a dog and a snake drinking the blood flowing from the slit throat of the slain animal, while a scorpion is pinching its testicles. On the right, a person is represented holding a torch: the “dadophorus” symbolizing the setting sun or death. Other marble elements were exhumed, including the head of a woman. Two bronze bells, numerous broken lamps and fine ware pots could belong to the liturgical objects. A bronze plaque and another in lead bear inscriptions that have not yet been deciphered.

Mithraism, a religion that rivaled Christianity

Little is known about this monotheistic mystery religion. Lacking explicit written records, our knowledge of it is mainly based on the study of its sanctuaries and the painted and sculpted representations inside them. Of Indo-Iranian origin, Mithraism was probably introduced into the Empire by Roman military personnel and eastern merchants at the end of the 1st century. This mystery religion, practiced by men only, first seduced the elites and then the rest of the society. Around one hundred mithræa are known across the Empire, including in Rome and Ostia. In France, they are present in Bordeaux, Strasbourg, Biesheim and Septeuil. In 2010, Inrap excavated one of these sanctuaries in Angers. It yielded a bas-relief sculpture, dedications to the god Mithra and many artifacts.

A rival to Christianity, Mithraism was strongly fought and then forbidden by the Emperor Theodosius in 392. The sanctuary bears traces of its destruction as early as Antiquity: a broken altar to the god, an edifice destroyed and filled with rubble. Though the exact causes of this destruction are still unknown, a vast early Christian complex with a basilica and baptistery was built in around 400 at Mariana, constituting the first evidence of Christianity in Corsica.

Today, a large project to preserve and develop the Roman city of Mariana has been undertaken by the city of Lucciana. It includes the construction of a site museum (funded by the State, Corsica regional government, Haute-Corse General Council, the Principality of Monaco and the city of Lucciana), and the creation of an archaeological park across several hectares). 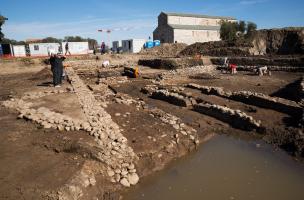 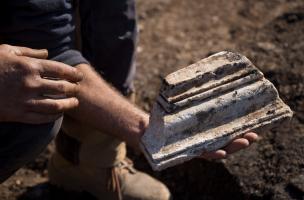 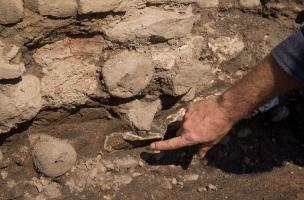 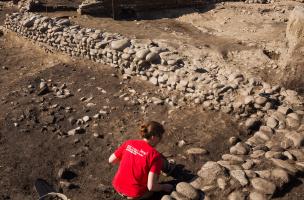 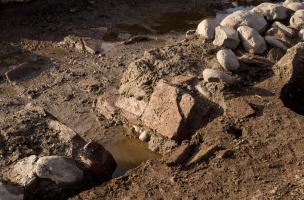 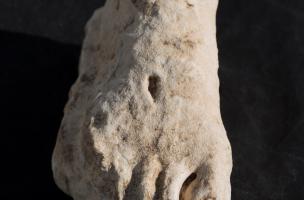 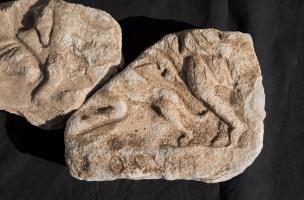 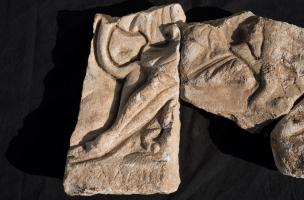 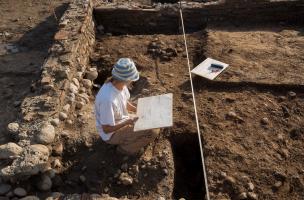 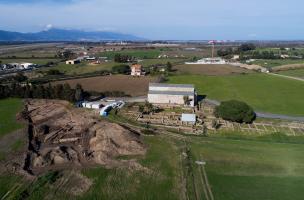 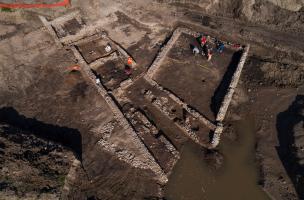 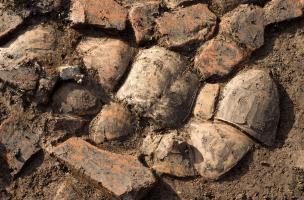 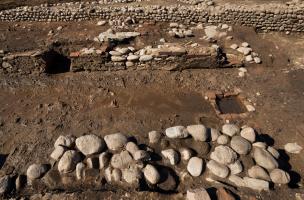 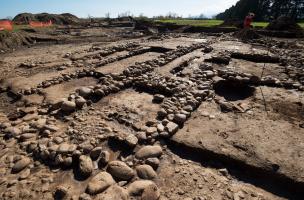 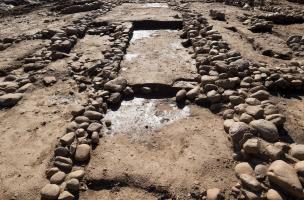 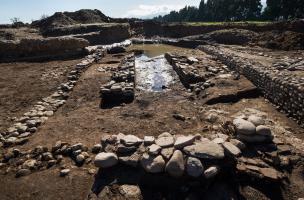 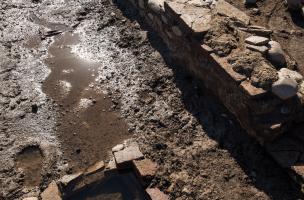 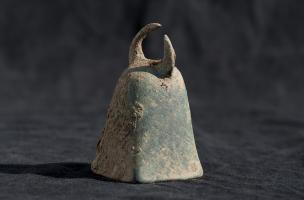 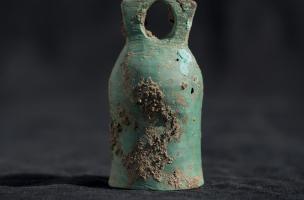 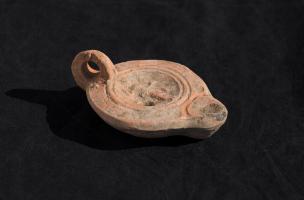