Home
>
News : Inrap news
>
Offerings and curses in a religious edifice at the site of Les Jacobins in Le Mans

An Inrap team is currently conducting an excavation, under the curation of the State (DRAC Pays-de-la-Loire), of the future location of the Les Jacobins Cultural Center, a project directed by the city of Le Mans. The excavation will proceed in several phases in parallel with the construction work.

The excavation of the muddy fill of an Antique basin covering more than 2,500 m² yielded numerous artifacts. These consist of personal ornaments and bronze, silver and gold coins thrown into the basin as offerings to divinities, thus revealing the religious nature of this location. More than 150 coins were discovered here, all stamped between the 1st and 3rd centuries BC. They are accompanied by a few pieces of jewelry, including a gold ring.

Download the press release (June 23, 2011): Offerings and curses in a religious edifice at the site of Les Jacobins in Le Mans (pdf, 38 KB)

Six carefully folded lead plaques were found. Two of them, which are currently being restored, have been unfolded. The first is unworked and the second has a few inscriptions that are difficult to read. A future study will allow the identification of letters, symbols or drawings. These objects were "curse tablets” used in Antique magical practices. Nonexistent in Celtic times, this type of magic was brought to Gaul from Greece and Rome during the 4th century BC and was practiced until the 6th century AD, during the Merovingian period. Using these curse tablets, the goal of the defixio is to cast a spell on an individual and to subjugate a rival. To practice this ritual the Antique magicians generally used lead plaques that were sometimes inscribed with a text or signs, or that had a material that came into contact with the subject (hair, tissue, etc.) inserted into them.

The tablets were then tossed into religious locations or offered to the Chthonic depths: a tomb, the water of a well or the sea. Nearly 2,000 tablets of this type have been identified from Eygpt to England. In France, the most famous are those of Chamalières, Larzac and Amélie-les-Bains. Their texts are often written in Latin, but also sometimes in the Celtic language or in unknown languages. The excavations of the judiciary center of Le Mans has already yielded a bilingual document (Latin-Gallic), dated to the 1st century AD. The tablets of Les Jacobins present new evidence of passionate sentiments in Antiquity.

We must now await the unfolding of the four other tablets and the translation of  their possible texts.

These objects are not isolated as a small, highly eroded, but carefully constructed masonry structure was recently uncovered. It forms a square of 3 meters one each side and is located on the northern border of the basin. Its center contains a surprising concentration of Roman Early Empire coins consisting of more than 280 bronze pieces dated to the 1st and 2nd centuries AD. These were once again offerings that clearly show the religious nature of the edifice, which was probably dedicated to a water divinity. It is nonetheless too early to determine its exact nature (fountain, small temple, alter?).

The archaeologists working at the site of Les Jacobins in Le Mans have made many discoveries including those in the more recent levels of the site, which enclosed communal pits containing the victims of the combats of December 12 and 13, 1793, related to the "Virée de Galerne” during the Vendée wars.
In addition to the site of Les Jacobins, a vast sanctuary composed of several temples was recently discovered in and near Le Mans, at Neuville-sur-Sarthe, constituting a major discovery in the domain of religion during Antiquity.

The cost of the excavations conducted by Inrap from April 2010 to July 2011 is 1,564,084 €, including 1,456,254 € provided by the city of Le Mans and 107,830 € by the Fonds National d’Archéologie Préventive. For the city of Le Mans, the global cost of these operations is approximately 2,600,000 € HT, including the complementary expenses of earthworks and the removal of dirt fill. The budget for the construction of the Les Jacobins Cultural Center is 81 million Euros. 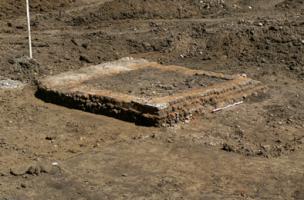 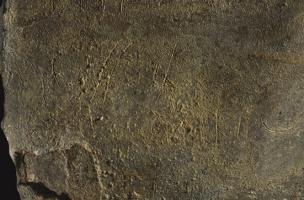 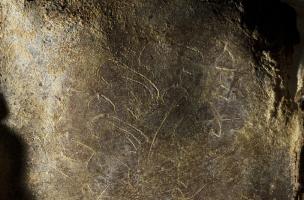 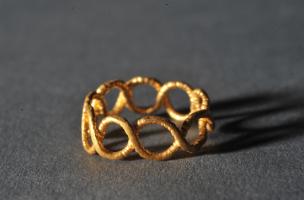 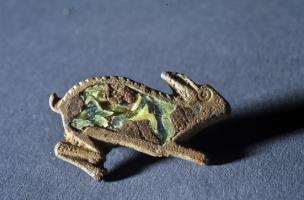 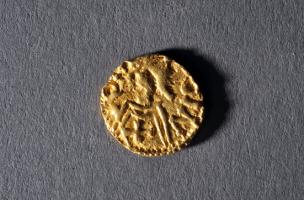