A team of prehistorians from the Inrap has discovered traces of some of the last prehistoric hunter-gatherers, in the 15th arrondissement of Paris.The 5,000 m2 excavation, curated by the Regional Archaeology Service (Drac Île-de-France), is located on Henry-Farman Street on the site of a future waste separation centre.

Today, the  River Seine is 250m from the site, but 10,000 years ago one of its branches flowed under the nearby heliport. Located on the left bank, this is the first Mesolithic (9,000-5,000 BC) site excavated in Paris. Its location on the river bank has contributed to the good conservation of the prehistoric human occupation, which was buried under an accumulation of alluvial silt deposits.

Downlead the press release (June 25, 2008): Hunter-gatherers in Paris (pdf, 31 KB)
Mesolithic nomadic hunter-gatherers set up specialized hunting camps on this river bank on several occasions. They left behind knapped flint artefacts and bone fragments of the animals they probably ate on site. These remnants, along with a hearth, suggest that these were temporary camps occupied for a few days to several weeks.
The hunter-gatherers used flint scrapers and flakes at this site for butchery and to scrape skin to make clothing or hut coverings, but the abundant flint waste show that their main activity was increasing their supply of arrowheads.

They used resin to haft these minuscule points with geometric forms, characteristic of this period, to wooden arrow shafts.
While most of these tools were made from flint nodules found in the alluvial deposits of the Seine, sandstone from the Tertiary outcrops at Meudon or Clamart were also brought to the site in the form of blocks or preforms to produce prismatic tools. Though the precise function of these tools is unknown, they could be related to the production of flint arrowheads or their wooden shafts.

In a temperate zone where forests replaced glacial steppes, and red deer and wild boar succeeded reindeer and mammoths, the bow and arrow, which appeared around 12,000 years ago, was the preferred weapon of Mesolithic hunters. And it is during this period that lithic tools became progressively microlithic. 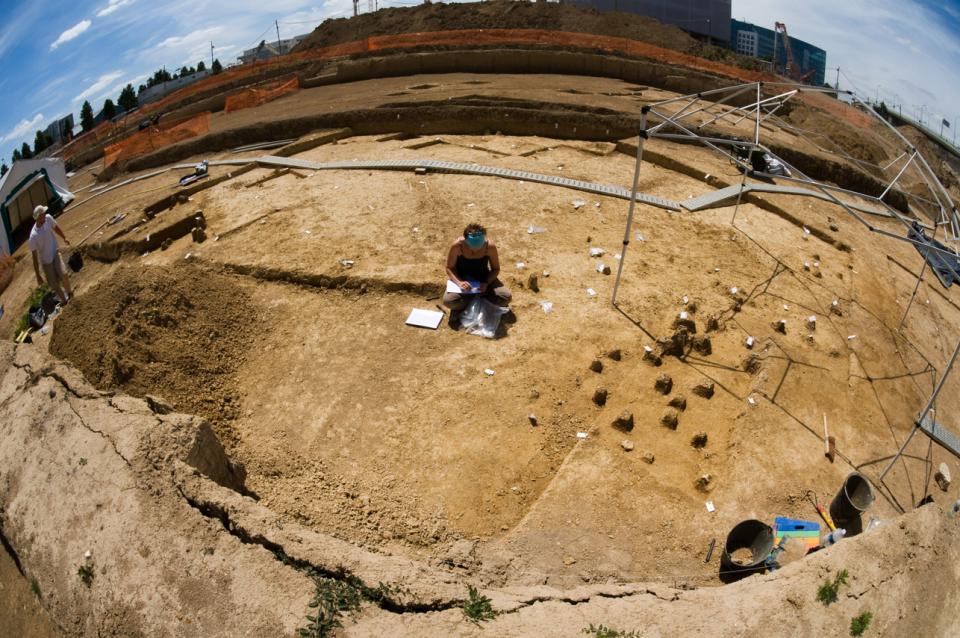 Fragments of polished stone axes and potsherds, decorated or plain, indicate that the banks of the Seine were occupied much later during the Middle Neolithic (4200-3500 BC), the Final Neolithic and Early Bronze Age (2500-1500 BC), and the First Iron Age (Hallstatt culture, 800-500 BC). During these periods, the land was cleared and worked to create agricultural plots on the periphery of villages. 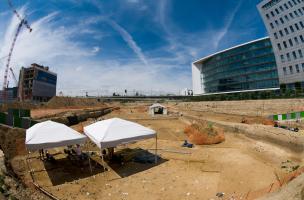 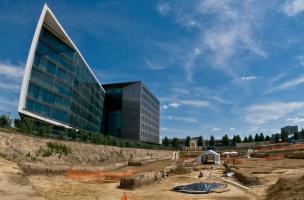 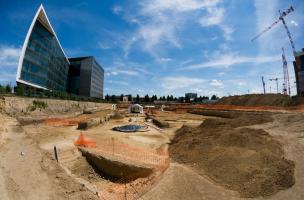 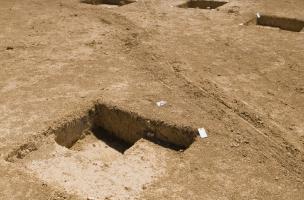 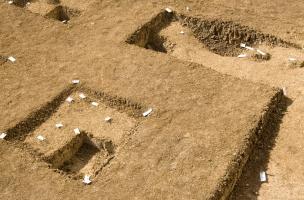 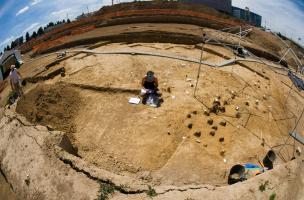 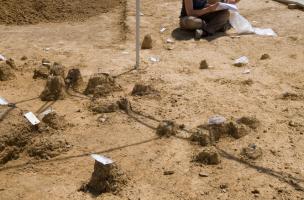 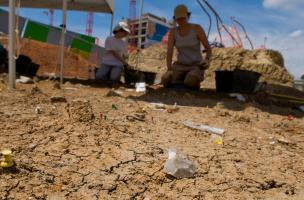 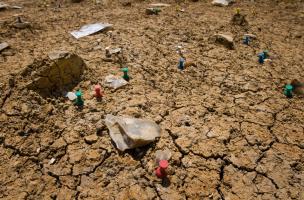 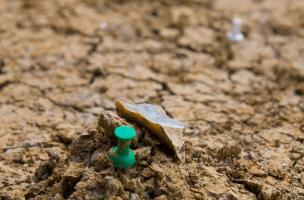 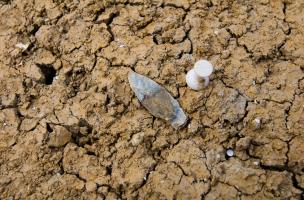 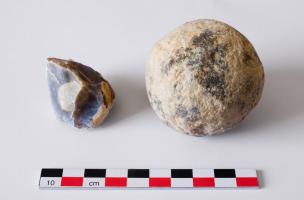 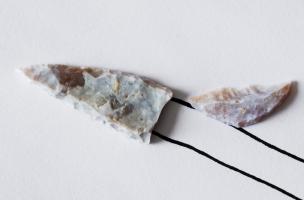 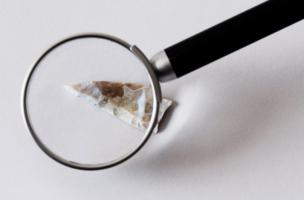 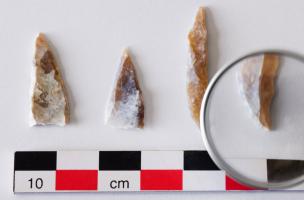 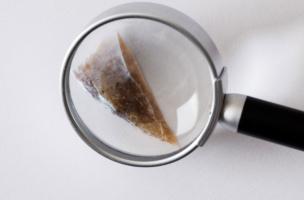